What Are the Benefits of Chelation Therapy? 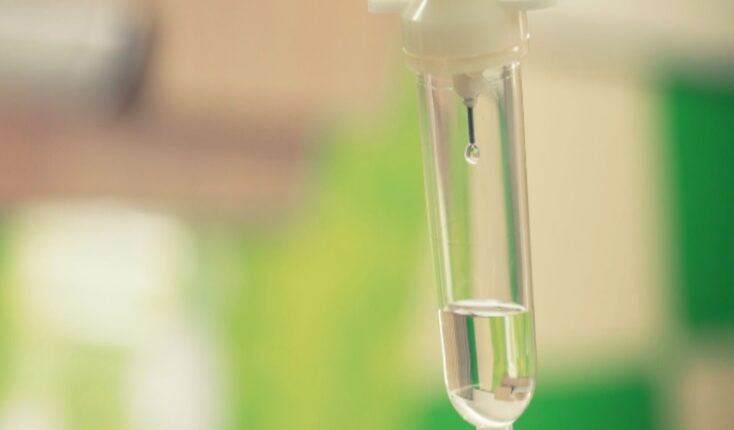 Doctors developed chelation therapy in the 1950s to treat lead poisoning. The treatment removes heavy metals, such as lead, mercury, iron, and arsenic from the body. While there are various ways to receive chelation therapy, IV treatment is the most common.

To administer IV chelation therapy, a healthcare provider injects a chelation agent — usually the synthetic solution ethylenediaminetetraacetic acid (EDTA) — into the bloodstream. As EDTA works its way through the body, it grabs heavy metals and minerals. When EDTA binds with the metals, it forms a compound that is then released from the body through the kidneys.

Patients suffering from metal toxicity experience physical tiredness and brain fog. Even trace amounts of toxic metals in your body may affect energy levels and mental sharpness. Many chelation therapy patients report renewed concentration and energy within days of their procedure.

Chelation Therapy May Lower the Risk of Heart Attack and Stroke

Chelation therapy may have the ability to target the calcium deposits that form plaque in the arteries. By removing the calcium, blood flow can return to normal levels, lowering the risk of heart attacks and strokes.

Additionally, chelation therapy may also have the ability to remove copper, which can damage arteries by combining with LDL cholesterol. Both of these applications of chelation therapy are currently undergoing further research.

Some health professionals believe that EDTA may act as an antioxidant, which could reduce inflammation and protect blood vessels. Many patients report less pain from chronic inflammatory diseases after chelation therapy treatments.

Symptoms of Alzheimer’s Disease May Be Reduced by Chelation Therapy

Studies have indicated that by targeting the proteins involved in creating brain plaques in Alzheimer’s patients, chelation therapy may slow the progression of the disease.

The protein beta-amyloid can be found in the brain plaques thought to cause Alzheimer’s disease. Using the chelation drug clioquinol to prevent zinc and copper ions from binding with beta-amyloid, doctors hope to dissolve the protein and prevent it from accumulating in the brain.

This post was written by a medical professional at Stemedix Inc. At Stemedix we provide access to Regenerative Medicine for ALS, also known as Stem cell treatment for ALS. Regenerative medicine has the natural potential to help improve symptoms sometimes lost from the progression of many conditions.

How Much Does a Stairlift Cost?