The Advantages of Health Screening 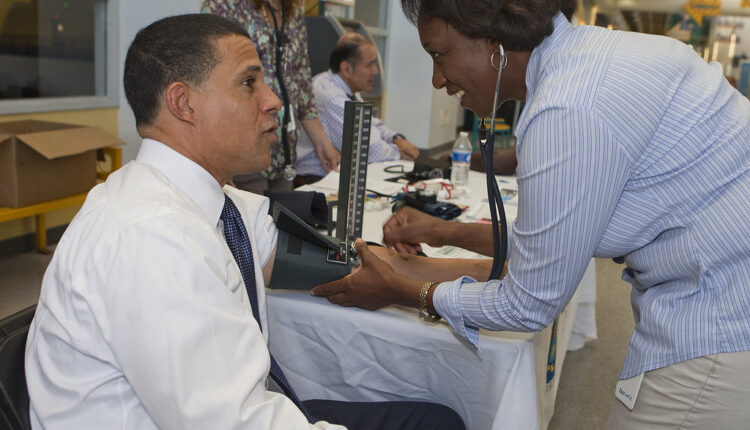 Health screening is the act of actually getting to diagnose a disease or a condition in a person’s body even before the signs and symptoms begin to display. Despite the public being reluctant to screen the various illnesses, they must get screened regularly. Below are some of the advantages associated with health screening to the population.

Detection And Treatment of Diseases.

It is important to note that the symptoms do not always appear early enough for most diseases in the early stages of an infection. Such diseases can be so deadly since they get to deteriorate one’s health without the knowledge of the patient. In some cases, the condition may continuously damage the host’s body until the damage is enough for the body to display some symptoms, which never ends well physically. To avoid such occurrences, the experts urge experts to regularly attend health screening practices to unveil the diseases and conditions at their earliest stages for a faster recovery and lesser complications in the future.

Despite being undetected for some time while still in the host’s body, some diseases tend to cause too much damage and at a faster rate. For individuals who have had their bodies regularly screened, they get to put lesser risks into their lives as a result of ensuring that they are always clean from any unsuspecting disease or conditions. The more a condition lasts inside the body of a host, the worse the situation becomes. A great example of illnesses that require regular screening includes cancer. Cancer is a disease where the body produces a tumor that grows in a specific part of the body, and if not treated early enough, the cancerous cells may spread to other body parts. In extreme conditions, the cancerous cells tend to become incurable and can even lead to death.

Save On Treatment Cost.

It does not require rocket science, knowing that treating a disease in its early stages can be way cheaper than the treatment of an already advanced condition. A similar example of cancer can be given, in the sense that when it is recognized within its early stages, it would require little chemotherapy sessions compared to when the cancer is in an advanced stage. Depending on the advancement of cancer’s stage, the treatment cost rises proportionally, and in extreme cases, one may require treatment for the rest of their life. Is that not so costly?

Prevents Further Spread of a Disease

For infectious diseases, it is always essential to curb the spread of the disease as soon as possible before it is too late, and even the possibilities of a break-out occurring being very high. Health screening is crucial in the identification of such diseases in their early stages. This allows infected persons to use the most effective means possible in curbing the spread of the disease to those around them, contrary to what could be happening had they not known their health status via health screening.

The Benefits Of A Collaborative Work Scheme In The Medical Practice